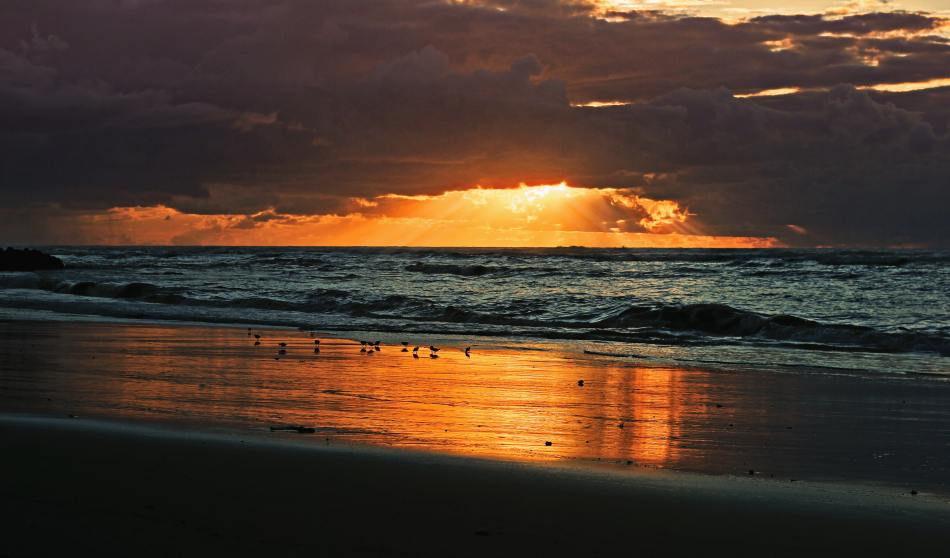 This is a more introspective post that hopefully can give you more insight on how to deal with failure and its consequential (awful) feelings- if you’re in that stage. Read on, discouraged bucko!

Now, i don’t want to make this look extreme, but…

I AM Failure incarnated.

And that’s a disclaimer on why YOU shouldn’t beat up yourself too much because of whatever happened to you.

And before i give you practical stuff on how to handle this gnawing and self-blaming feeling, let me show you why i say I AM FAILURE (By society’s standards, at least) so you know a little bit more about good ol’ mysterious me too.

And i could list another 20 things plus more hard personal stuff i was going through. But i don’t want to make this post about ME.

But about YOU.
But first, how did i reacted to all of this?

Did i break down at some point? yes.
Did i cry? …probably. (keeping it vague for the sake of my manliness)
Did i ever feel like i was not enough? you bet.
Did i ever got help of any kind from anyone? hell fucking NO

But even in the hopeless state of mind in which i was (and believe me- times were really hopeless), my spark, in the end, never went out.

Why?
Because, at some point, my whole being came to a realization.

The failures i’ve experienced and i’m still experiencing DO NOT define me.

Instead, they polish me, they are a test from life to see if i’m FIT to reach my dreams. And that is TRUE FOR YOU, TOO.

Take this analogy as an example:

Do you know how a Blacksmith forges a Sword?

By POUNDING it, over and over again – to get rid of all impurities,
So that in the end the sword becomes sharp, and serves a Purpose.

It’s useless as a mere piece of Iron.

And That’s HOW it works when you’re trying to build yourself.

You NEED to be clobbered, in this case, by life.

And trust me,
I know.

The feelings that come after failing so many times are unbearable and can take a heavy toll on your mind, body and spirit.

You start questioning yourself, your abilities, your whole point when it comes to your existence.

Now, this might sound clichè- and i think it is- but it’s a very good way of seeing things:

Use your failures as stepping stones.

But careful, i’m not saying that failing it’s everything you should do, like failure, success is also a Teacher.

Although you can’t really control it, you should get your lessons from both your failures AND successes.

They both teach you something different.

reflect on your failures, don’t discount them.
I said reflect, not mourn over them.

Learn something from them, what is it that you could have done differently? Take notes. Be active. Re-build your strategy. Don’t feel defeated.

When you succeed,
Also take notes.
Why is it that i have succeded this time?
How can i replicate this, in an even better way next time?

Don’t be complacent when you do succeed.

ALWAYS do better. Both in defeat & victory.

But… what about regret, you say?

Regret shouldn’t really have a place in your heart. Because unlike failures, regret actually STOPS you in your tracks.

Failures make you evolve,
Regret makes you complacent, and devolve, even.

It’s the thing that WON’T let you move forward.
A useless feeling,
A trickster,
A plague,
Death.

Regret must be replaced with something that shines, something pure… like Resolve.

As soon as possible.

Because regret only comes when you’ve accepted failures and defeat as your way of living.
That is why you have the DUTY to avoid going down to that path.

For that path is dark, muddy and filled with desperation and decay.

You owe it to your success, to your happiness, and ultimately- to your life.

If you’ve enjoyed this post and you have any questions i can answer, please like it and comment down below. I’d be happy to help to the best of my abilities.

And as always,
Take care.

1 comment on “How To Deal With Failures And The Unexpected: Making The Most Out Of Success During Tough Times.” 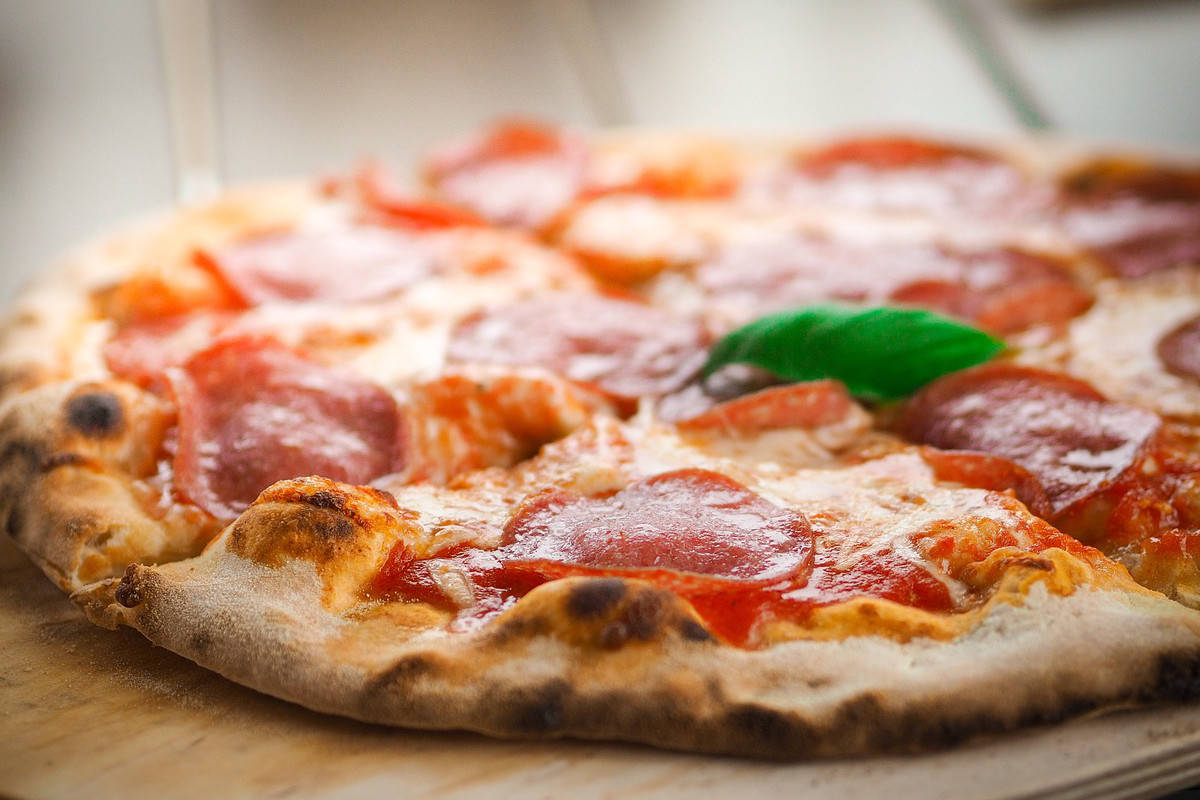